Pictures and video just in from a tenant living near 40th and Jones street. Shortly after moving in, tenant reported that the ceiling started leaking, with water streaming down the wall dangerously close to an electrical outlet. It took three months of constant reporting to the landlord before someone was sent to look at the problem. Shortly afterwards, more of the ceiling started leaking, and the wet conditions caused mold that led the tenant to get sick. Altogether, the tenant lived in these wet and moldy for SEVEN months, with no relief or permanent fixes from the landlord. 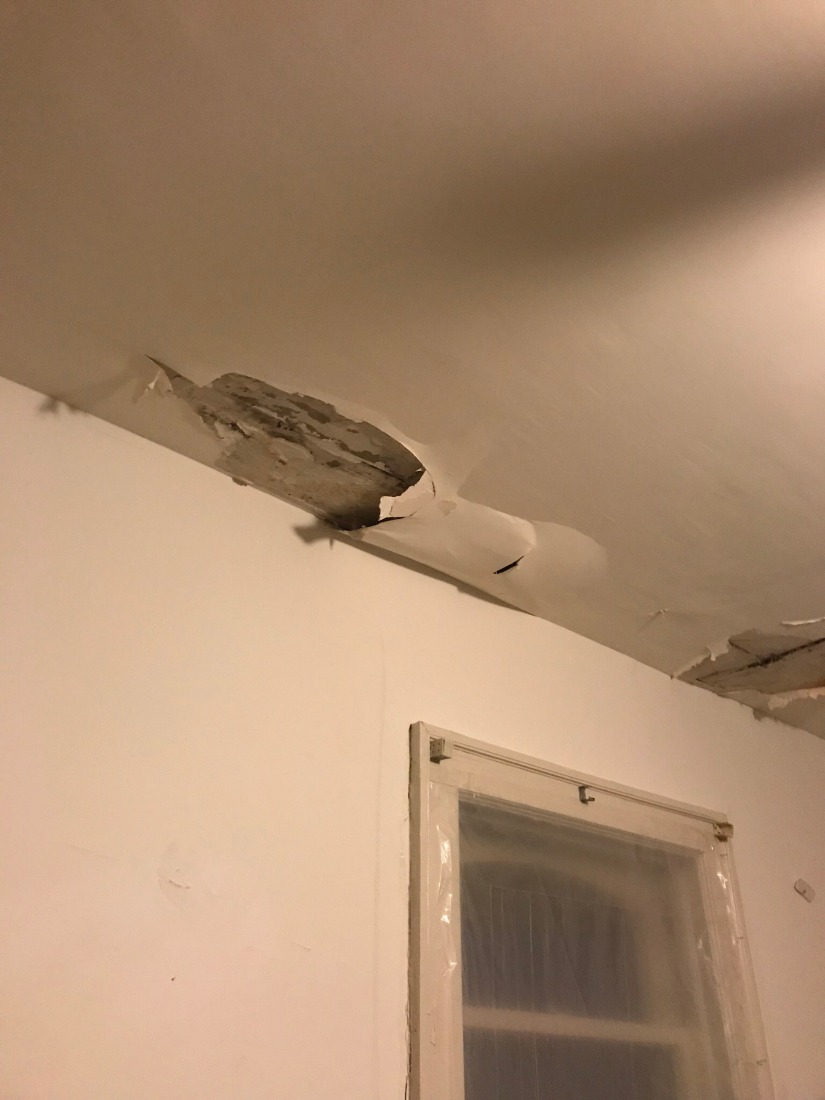 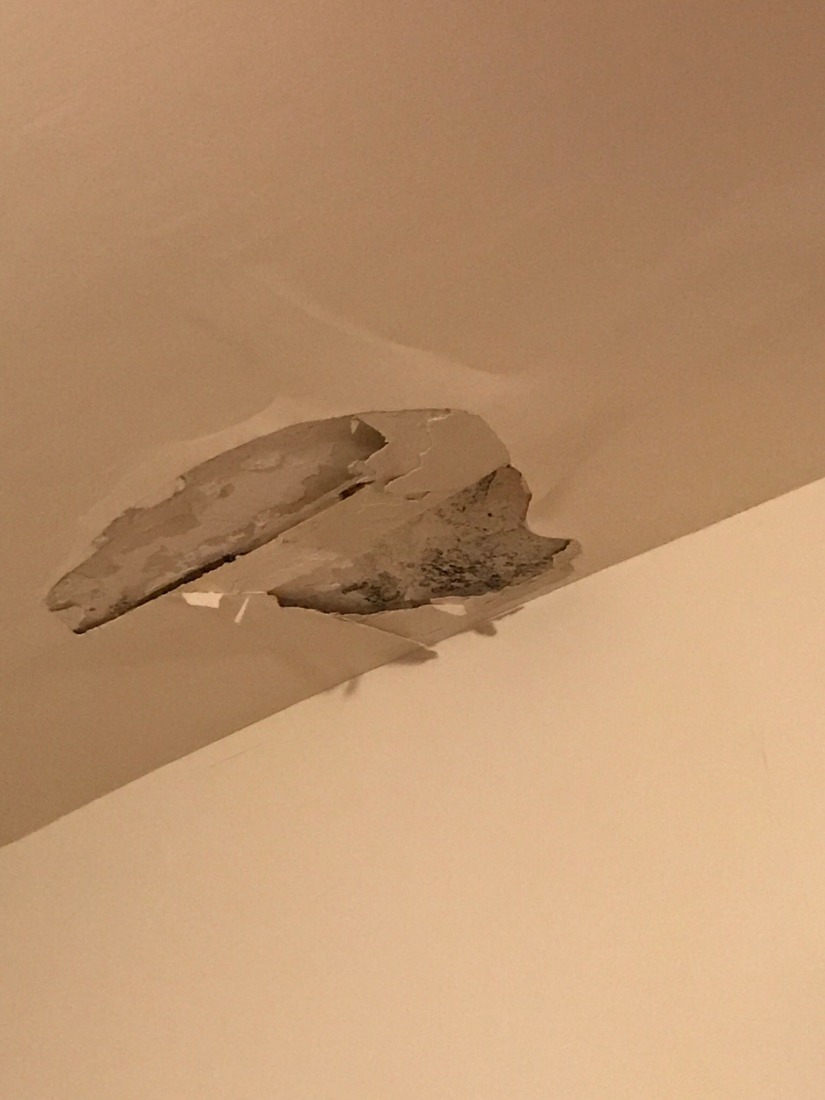 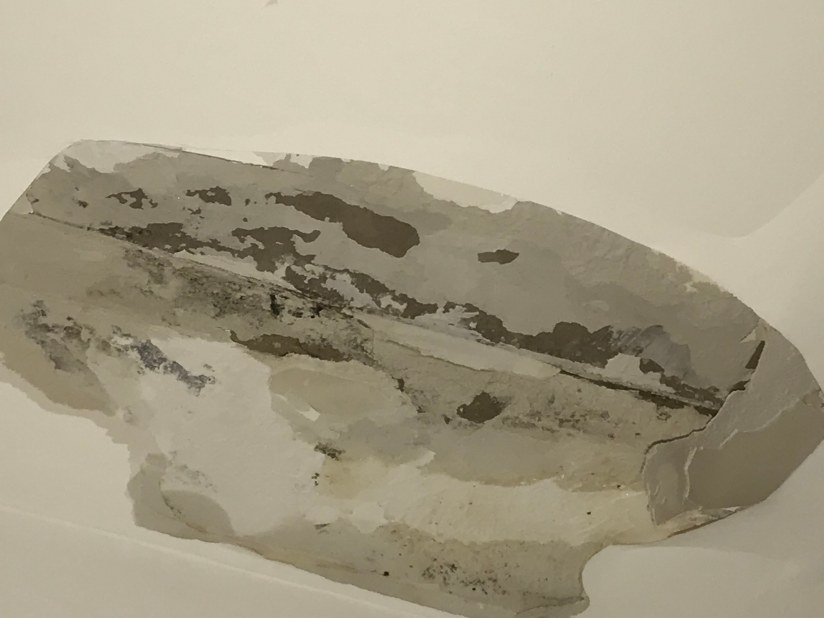 Upon moving in to the apartment near 40th and Dodge, tenant discovered holes in the ceiling, mold, and could hear rats scurrying around in the ceiling…among many other things. Despite asking the landlord to come and fix things, nothing has been done….for months.